Feminism: This Word Does Not Mean What You Think It Means
Subscribe to our newsletter and receive 15% off your next order!

Feminism: This Word Does Not Mean What You Think It Means 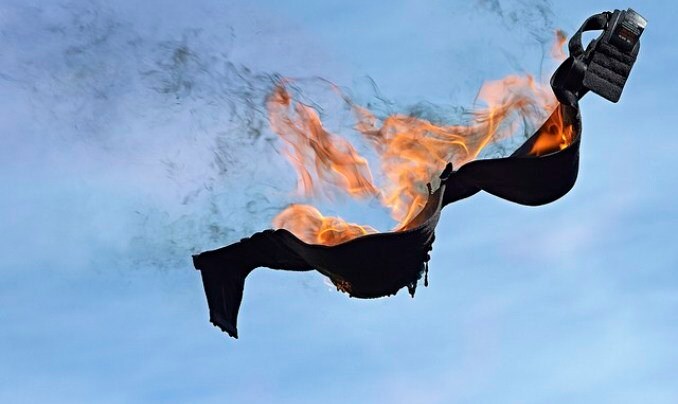 Last night I spent a few hours as a practice panel judge for a young women’s scholarship program. My job was to help fifteen 17-year-old girls prepare for their real panels by asking thought-provoking questions about big issues and current events.I decided to include one question about feminism.

It went like this: “Feminism is defined as the belief that men and women should have equal rights and opportunities. Do you consider yourself a feminist?”

In the age of #MeToo and #YesAllWomen I expected at least one “yes.” 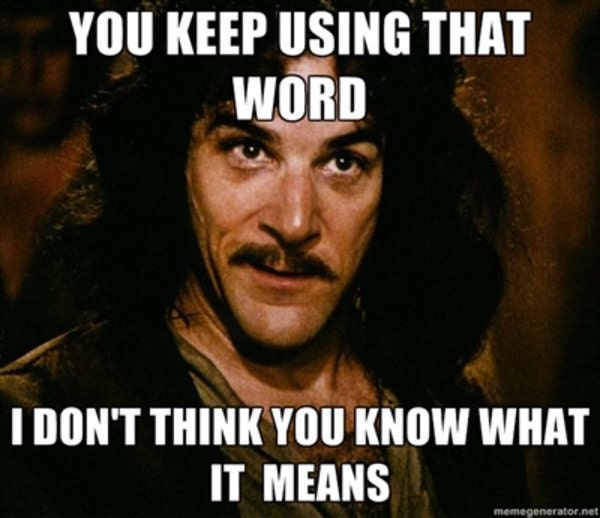 “I’m not a feminist. because I believe men are important too.”

“I’m not a feminist, because I don’t think we all have to be the same to be equal.”

“I’m not a feminist, because I don’t think feminism is relevant anymore. I feel like we’re all pretty equal now.”

“I’m not a feminist because I’m just not that extreme. Yeah, I think men and women should be equal, but I’m not one of those women.”

Each of the 15 girls I interviewed was poised, engaging, and thoughtful. They all had resumes full of volunteer work, anti-bullying campaigns within their schools, and big ambitions to change the world.

Last night, I was there to listen silently and offer feedback on posture and voice projection, as the girls prepared for their real panels. Not challenge their opinions.

But today, I’m here to say this. Beautiful, talented girls full of ambition and dreams with the world at your fingertips: The word “feminism” doesn’t mean what you think it means. And knowing why it matters is much more important than any scholarship. The “feminism” you spoke of is called straw feminism. Let me explain:

“I’m not a feminist. because I believe men are important too.”

The idea that feminists think men matter less is straw feminism. E.g., it’s not really what feminists believe. Equal means equal. Think of it this way: If a hungry man is eating a sandwich beside an empty-handed hungry woman, I’ll probably say “That woman needs a sandwich.” It doesn’t mean I want to take the man’s sandwich away. It doesn’t mean I think it’s more important for the woman to have a sandwich. It’s just, well, she doesn’t have a sandwich right now, and she’s hungry. The focus on women’s rights can feel very “well, what about the men?!” sometimes, since many feminist issues focus on situations where women don’t have a figurative sandwich. But feminism ALSO recognizes plenty of situations in our society where it’s men who are left empty handed.

“I’m not a feminist, because I don’t think we all have to be the same to be equal.”

“I’m not a feminist, because I don’t think feminism is relevant anymore. I feel like we’re all pretty equal now.”

Feminist Kate Kelly said it really well: “I have heard from many women, ‘I see nothing wrong with the status quo. I feel equal.’ To them I say: ‘You can feel respected, supported and validated … but equality can be measured. Equality is not a feeling.

”That “feeling” you have that everything is pretty good? That’s called privilege. Back to the sandwich analogy: It’s like saying “I’m pretty full, so nobody else is hungry.” Feminism recognizes that the world is not equal for men and women. And that statement is measurable. The current pay gap is well documented. The current statistics on rape and assault against women are undeniable. The fact that it’s been less than 100 years since women were considered property. Less than 50 years since rape within the bounds of marriage was legal in the United States. That all-too-recent history still impacts more subtle, insidious ways that we devalue women and girls in our society.

“I’m not a feminist because I’m just not that extreme. Yeah, I think men and women should be equal, but I’m not one of those women.”

If you believe that men and women should have equal rights, and an equal right to life, liberty, and happiness then I’m here to tell you that you’re a feminist. The idea of a man-hating, bra-burning, angry, unreasonable, shouty woman? That’s a straw feminist. A stereotype, a caricature, and a trope used to dismiss calls for change on real issues like abuse and violence against women and girls around the world, rape, unequal pay for the same job, female genital mutilation, sweatshop labor, poverty, and racism.

If you believe that men and women are equal, and should have equal opportunities in life to pursue life, liberty, and happiness, you are a feminist.

If you believe that men are just as important as women, that sameness is not required for equality, or that extremes can be dangerous, you are a feminist.

A rising tide raises all ships. And real feminism works to raise the tide for everyone by addressing the ways we limit both men and women because of their gender, race, or socioeconomic status (you might hear this institutional dynamic called “the patriarchy”). It’s not right that women–especially women of color–are paid less for the same job and same qualifications as a white male. And it’s also not right that incidents of domestic abuse perpetrated against men by women are often disregarded, ignored, or misreported in our society.

All of us—men and women—matter. And the best word we have to describe that passion for equality is feminism. Sure, we could choose another word. A word that hasn’t been so scuffed up. But if history has shown us anything, it’s that words that call for change and threaten the status quo are the first to fall victims to straw characterizations, stereotypes, and misunderstanding.

Let’s own the word we have. I am a feminist. I hope you’ll own it with me.